YHC had the privilege to co-Q with Red Ryder St. Simons’ second week of #expansion. 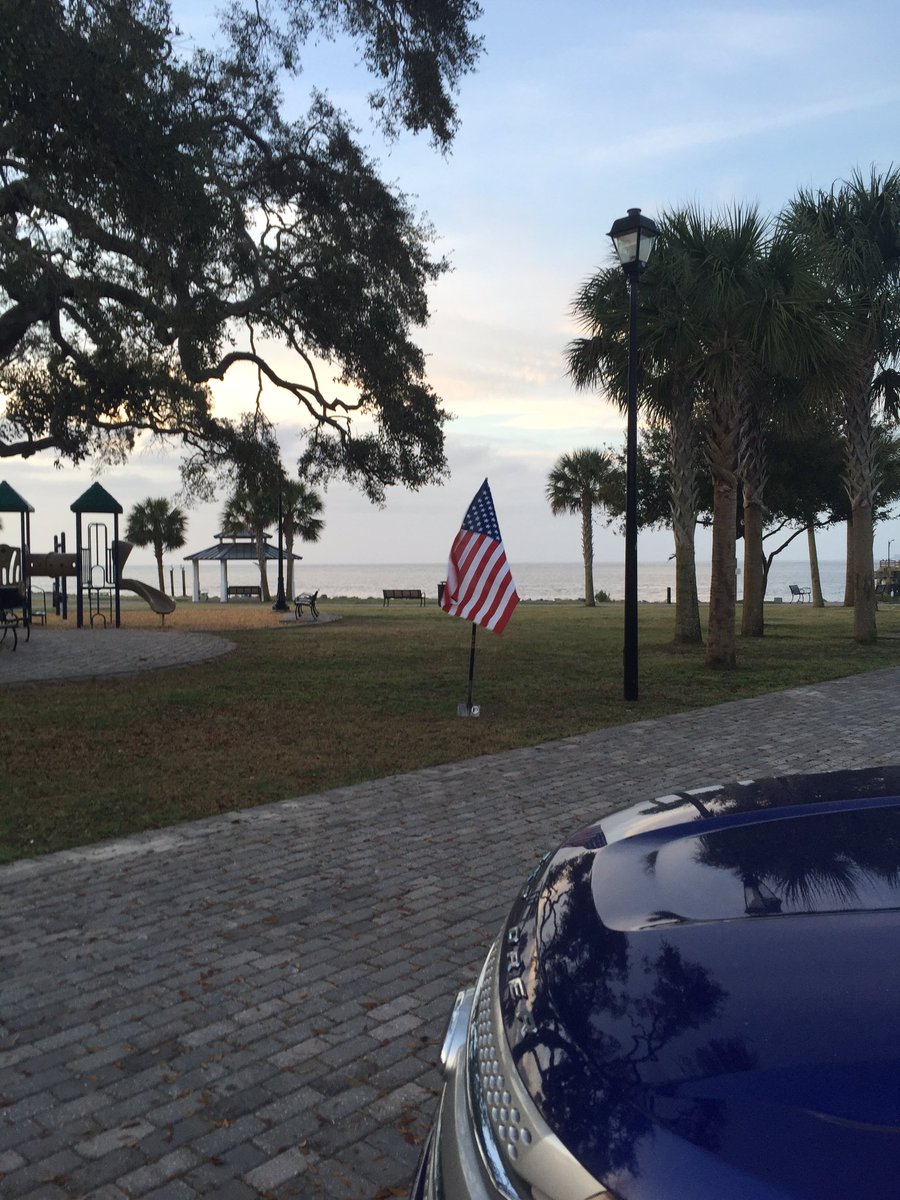 Two #clowncars (with 5 men) meandered their way down I-95 in the gloom and entered the Golden Isles with 20 minutes to spare. After doing the area recon, we made our way to the AO where the 1-week old #shovelflag was planted about 50 yards shy of the Atlantic. Beautiful AO! We were greeted by a few SSI Pax and many of the Coastal Empire mascot. Those from outside are area should take caution when coming down and be prepared for these critters. The 1-minute warning was given and the PAX began to circle up. (Well trained). The disclaimer was given as well as some instruction on how today’s workout was going to go. Our week was to cover the #2ndF. We also mentioned the #HTC for any of the FNG’s and reminder for those who first came last week.

“warming up PAX before wearing out the PAX”

Salmonella (Savannah) took the role of the 6 or Sweeper to help sweep and we mosey’d off.

PEARLS ON A STRING

Mosey’d to a wonderful live oak’d field. Plankorama until all the PAX arrived and handed the Q to Red Ryder. We used this opportunity to share about the importance of the #2ndF and how it becomes the glue that holds the PAX together.

Partner work: as partners complete 30 Derkins, 40 Iron Cross (each leg) – Share the workload and PAX were included to also carry the load for a less capable brother if needed. The Lunges were left off due to time constraint.

Emphasis – the OTHER GUY; Partner exercises build camaraderie within a PAX. Think of when you are on the ground doing the exercise (merkins or burpees). How badly do you want your partner to run to designated area and return so you can be relieved and run your sprint. So when you run, you run harder, faster to get back so your brother is not feeling the pain any longer than he has to. -> GO RESCUE YOUR PARTNER

Back to the #shovelflag and the lead PAX were asked to complete Plankorama once again and several men went back to help encourage those lagging behind.

Time was up and we closed the workout with Count-A-Rama, Name-A-Rama, Naming FNGs, Announcements, Encouragement to continue this work which has started.

Devotional from Hebrews 12:1, “Therefore, since we are surrounded by so great a cloud of witnesses, let us also lay aside every weight, and sin which clings so closely, and let us run with endurance the race that is set before us,”

Consider the cloud as your F3 Brotherhood; the weight as what it is that holds you back from committing yourself further with F3 or what it is that is holding your neighbor, business partner, co-worker, etc. from attending or returning to F3; and run with endurance, now that you are moving forward, stay the course and set a pace and pursue your goals with deliberated perseverance.

One thought on “SSI Second Week Expansion Program, the 2ndF – Have PAX, Will Travel”